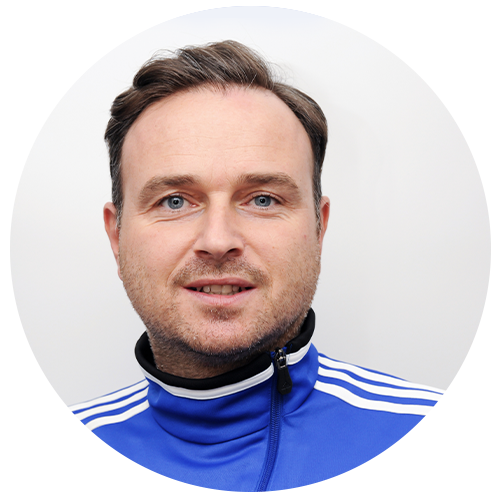 George graduated from the University of Hertfordshire in 1997 as a chartered physiotherapist, and from the University of Manchester in 2006 with a MSc in sports injury and therapy. He spent many years working as a physiotherapist for professional football clubs, including Nottingham Forest, Crystal Palace and West Ham United, working under such managers as Alan Curbishly, Gianfranco Zola and David Platt. During this time he was responsible for the diagnosis, treatment and rehabilitation of many players, including Ian Wright, John Terry, Jimmy Floyd Hasselbaink, Craig Bellamy, Freddie Ljundberg, Scott Parker and Paolo Di Canio, among others. He was often to be spotted on television, running onto the pitch to treat players at innumerable Premier League games and also a Wembley Cup Final. Then, in December 2012, George was able to realise his ultimate dream of opening a private practice in his local town of Stansted Mountfitchet, Essex. Offering the local community the chance to receive the same level of treatment given to those footballers earlier in his career, George provides early diagnosis, manual therapy treatments and comprehensive rehabilitation programmes from the clinic’s functional gymnasium.

A small selection of images from George’s career. 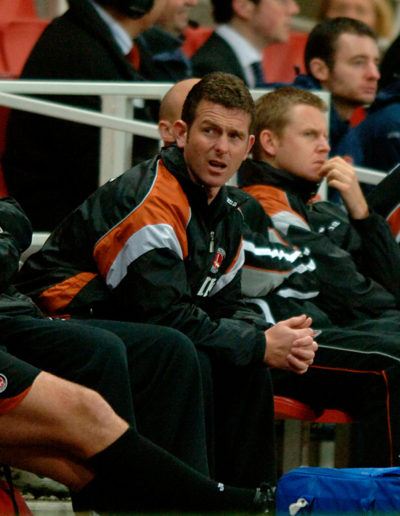 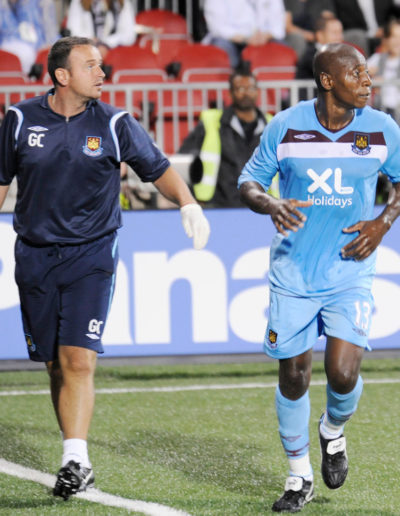 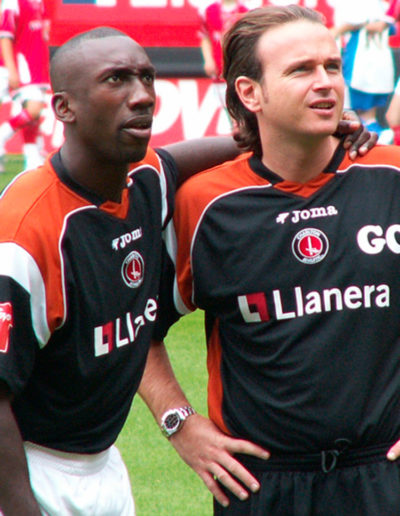 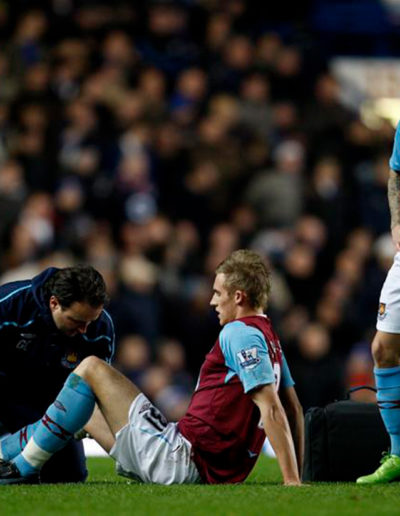 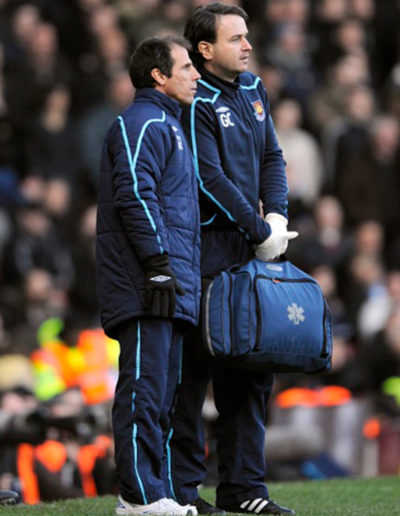 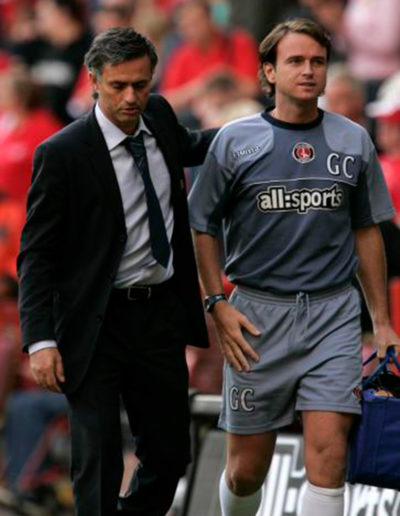 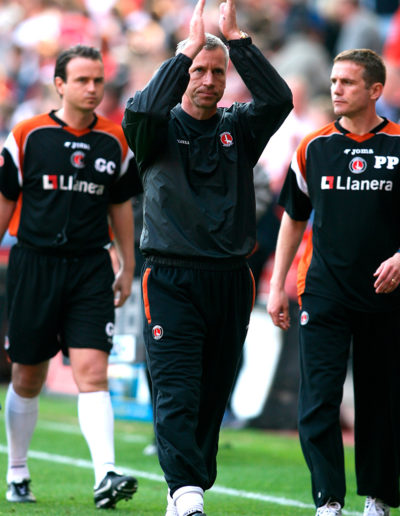 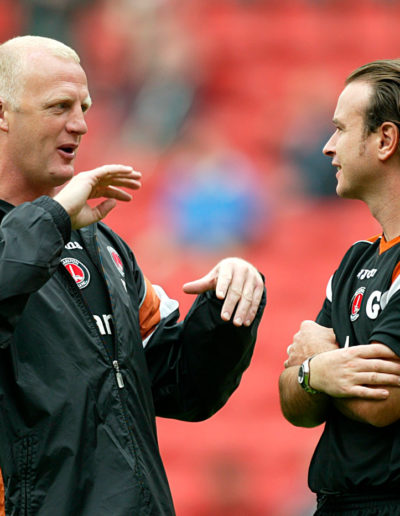 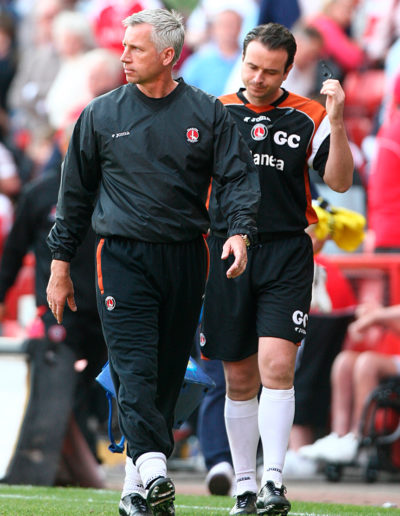 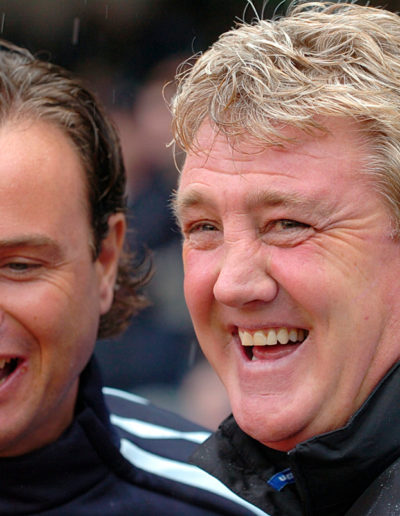 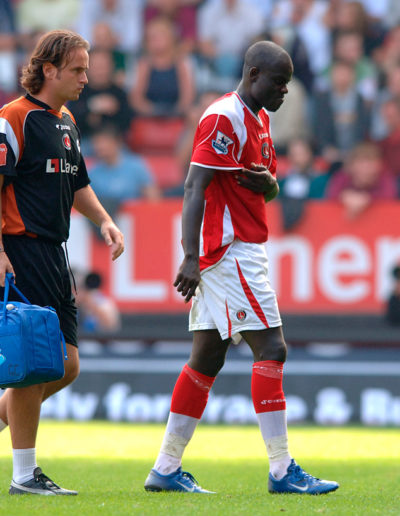 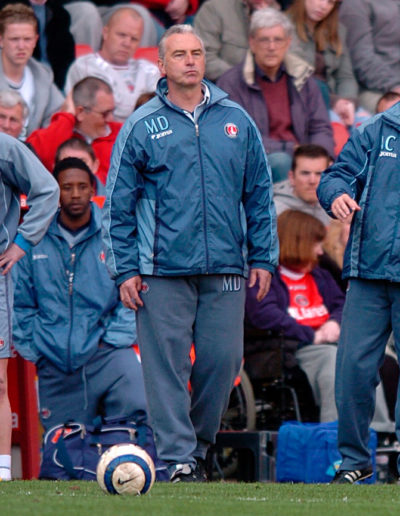 Mike qualified as a physiotherapist from Brunel University London with a First Class Honours. Since then he has worked in private practice, specialising in a range of musculoskeletal conditions and sports injuries. In practice Mike takes a holistic approach, and uses an array of treatment modalities, including Manual therapy, spinal manipulation, medical acupuncture and exercise based rehab.

Outside of his time as a physiotherapist, Mike has had many years training in Martial arts, as well as working as a sports massage therapist.

He is currently registered as a full member of the Chartered Society of physiotherapy. 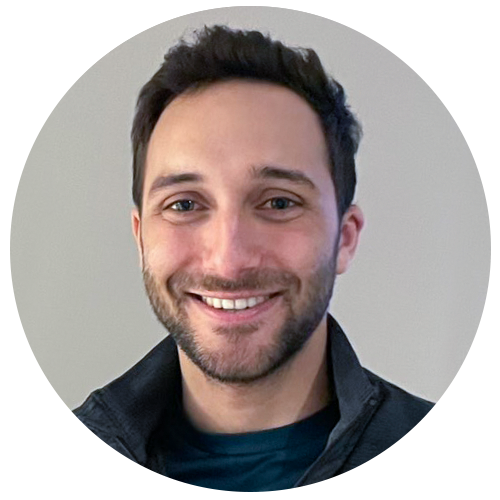 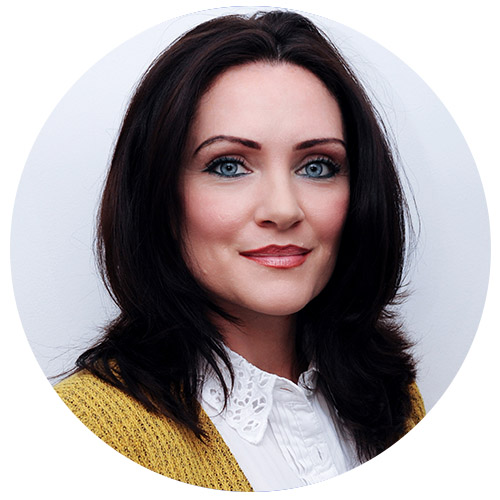 Whilst living in Nottingham, Louise completed a massage therapy course and built a considerable client base within the local sports community. She married George in 1999 and has been immersed in the professional sports environment for well over 20 years. These days, Louise enjoys running the business side of The George Cooper Physiotherapy Clinic, being mum to their three children, taking part in gym classes and running, which she is especially good at. She has completed London’s Run To The Beat as well as the 2007 London Marathon and regularly runs up to 10 miles outdoors.

Any cookies that may not be particularly necessary for the website to function and is used specifically to collect user personal data via analytics, ads, other embedded contents are termed as non-necessary cookies. It is mandatory to procure user consent prior to running these cookies on your website.